In a bid to give consumers an opportunity to come clean on electricity theft, Haryana government has launched Bijli Bill Jurmana Maafi Yojana or Voluntary Disclosure Scheme (VDS) 2016.

Under the scheme, all categories of consumers having sanctioned load up to five KW can declare tampered or defective meters. While launching the scheme, which was launched on November 20, Haryana Chief Minister Manohar Lal Khattar said that the scheme will remain in operation until December 31, 2016.

It has been decided that the cases of consumers who will voluntarily declare tampering of meter/ defective meter would not have to pay twice the tariff along with compounding charges but will be charged on nominal consumption bases sanctioned load for the last year and that too on current normal tariff only.

The consumer will have two options to the computed bill. The first option will be to deposit the lump-sum amount within 10 days after being intimated about the same. In case the consumer opts to pay in lump-sum, an additional rebate of 5 per cent will be given.

The second option is to pay in a maximum of six equal bi-monthly installments payable along with the next 6 bills.

The other point that consumers should note is that the meter already installed in the premises would be replaced by Sub Divisional Officer (SDO) with a new electronic meter within three days. The cost of the meter would be charged from the consumer in case it is supplied by the Power Distribution Company or Nigam.

While launching Bijli Bill Jurmana Maafi Yojana, the Chief Minister also assured that no checking would be carried out during the period of operation of the scheme (i.e. till December 31, 2016) for consumers having sanctioned load up to 5 KW. Also, no meter having similar load will be seized and sent to the lab for testing in this period.

To make sure that more and more consumers can take benefit of Bijli Bill Jurmana Maafi Yojana, the Chief Minister has said that the consumers, whose meters have been seized for the verification in the M&T Lab and are pending for testing, will also have the option to avail this scheme. No further testing of the meter and investigation will be done in their case.

The cases of defective meters – including burnt meters, sticky, and dead stop – have also be covered under the scheme. In case any consumer feels that he or she has been treated fairly by the concerned Sub Divisional Officer, he or she can appeal to the concerned Executive Engineer.

On receiving any such appeal, the concerned authority will have to decide the same within three working days.

The consumers under the scheme can also avail Surcharge Waiver Scheme- 2016 if eligible for the same. 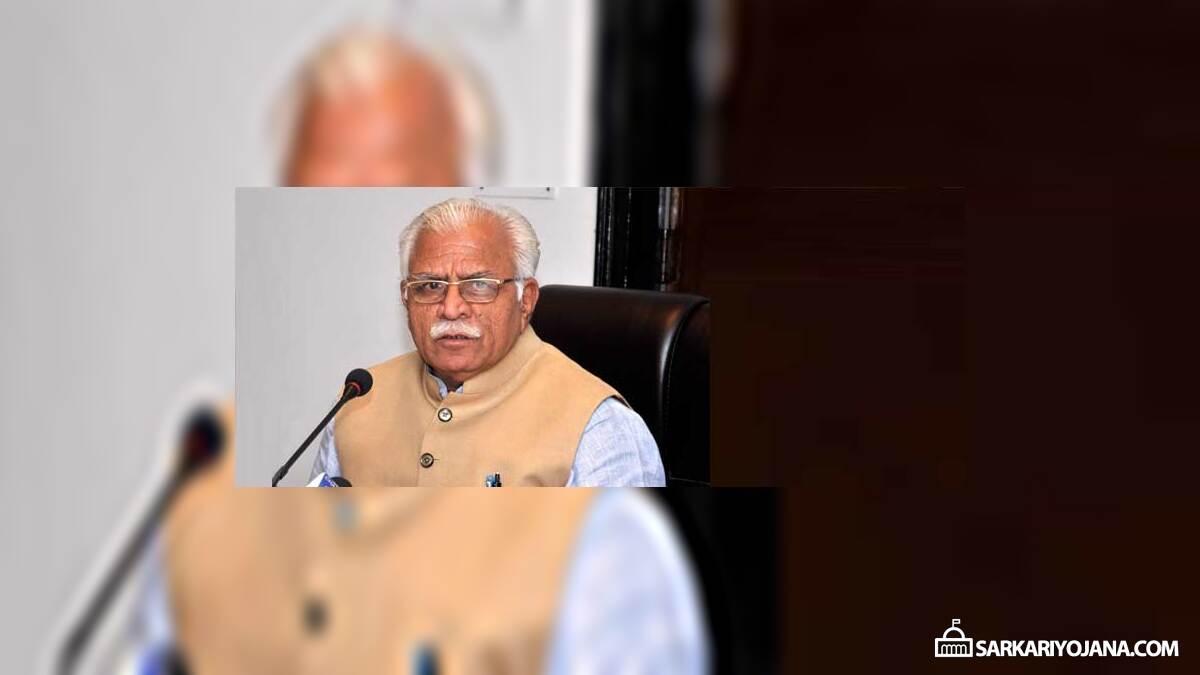