There are about 8000 weavers in the state working in this field for more than 20 years to which the scheme will be extended. Under the Baristha Bunakar Sahayata Yojana, the weavers above the age of 60 years will get an allowance of Rs. 500 per month while weavers above 80 years of age will get Rs. 700 per month allowance.

The allowance amount will directly be deposited into the bank account of about 8000 beneficiary weavers. The scheme will put an extra burden of Rs. 5 crore annually on the state government.

Odisha government has initiated several welfare schemes for the weaver community in the state and increase the reach of handloom.

Recently, Uttar Pradesh Government has also announced such a scheme for weavers last month during a cabinet meeting. 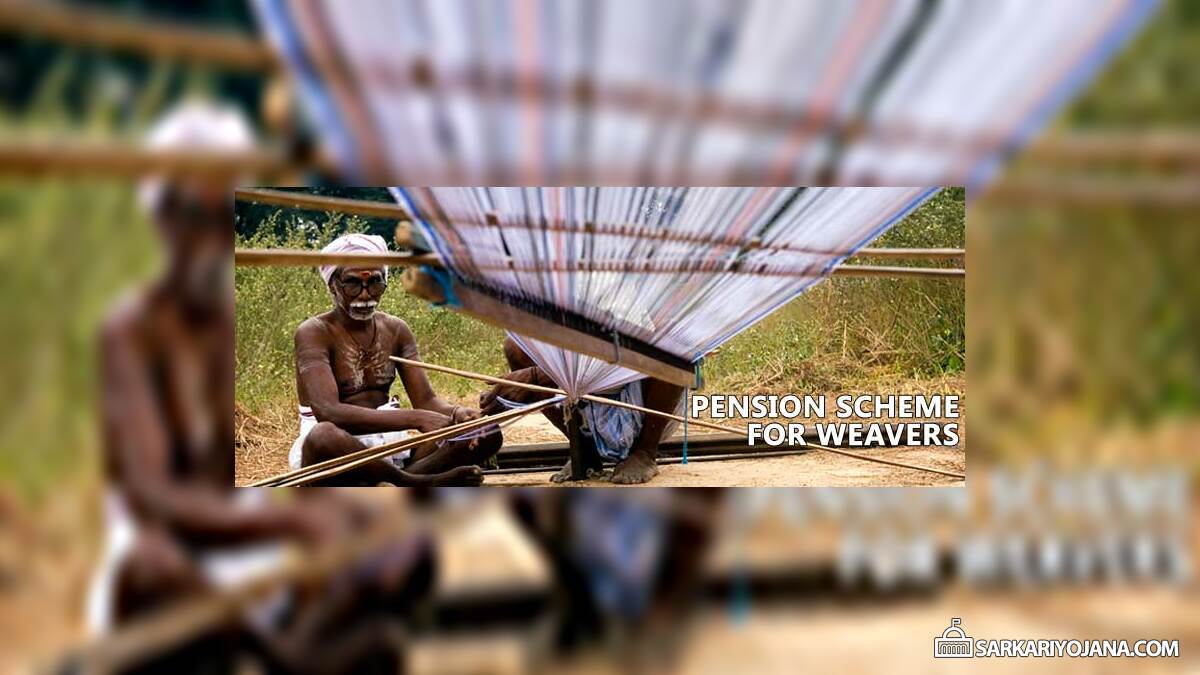