Anyone would be able to contribute to the scheme. The details of the scheme has not been revealed yet because the scheme is not launched yet. The state government is working to build child reform homes and rehabilitation centers in Ranchi and Gumla where they would provide skill development training which would help to check migration among children. This would cost around Rs. 23 crore and will be borne by the government itself.

Panchayat Secretariat would conduct a survey regarding the number of orphan children in the area and these orphan children would later be admitted at these rehabilitation centers where they would be provided training and education for better future.

Besides the announcement of Bal Garib Samridhhi Yojana, the government has also announced that new welfare schemes for betterment and upliftment of villages, poor, farmers and tribal will also be launched soon. 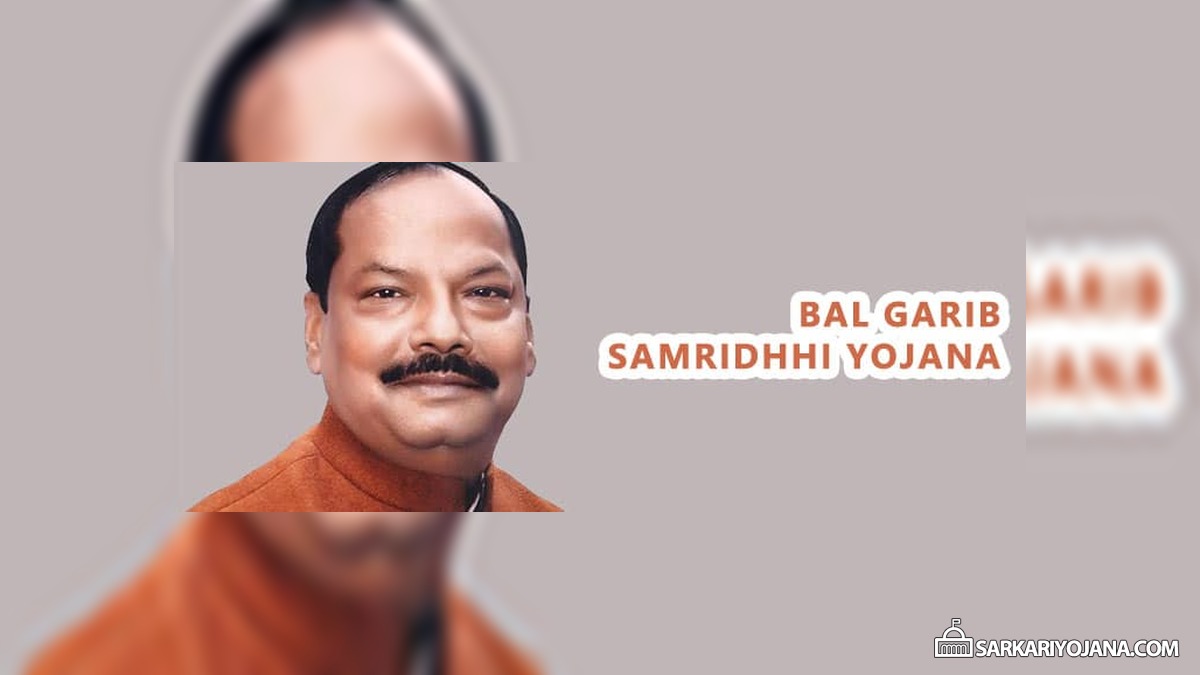