The free bicycle scheme has been launched by the Andhra Chief Minister on 17th April 2017 from Vijaywada during a public gathering. As many as 1,81,556 cycles will be distributed under the Badikostha scheme to students of 5,628 schools including 246 government schools, 4,432 ZP schools, 319 municipal schools, 471 aided schools and 160 model schools at a cost of Rs. 74.93 crore,

The main objective of the scheme is to encourage girls to continue their education and reduce the number of dropouts. Through the distribution of free bicycles under the Badikostha Bicycle Scheme, the state government aims to drag the attention of large section of common public, both in rural and urban areas.

The Badikostha bicycle scheme would help the students reach their schools but also remove some of the financial burden from parents. The scheme is aimed at making the state a “Knowledge State – Education Hub” by reducing the number of school and college dropouts. 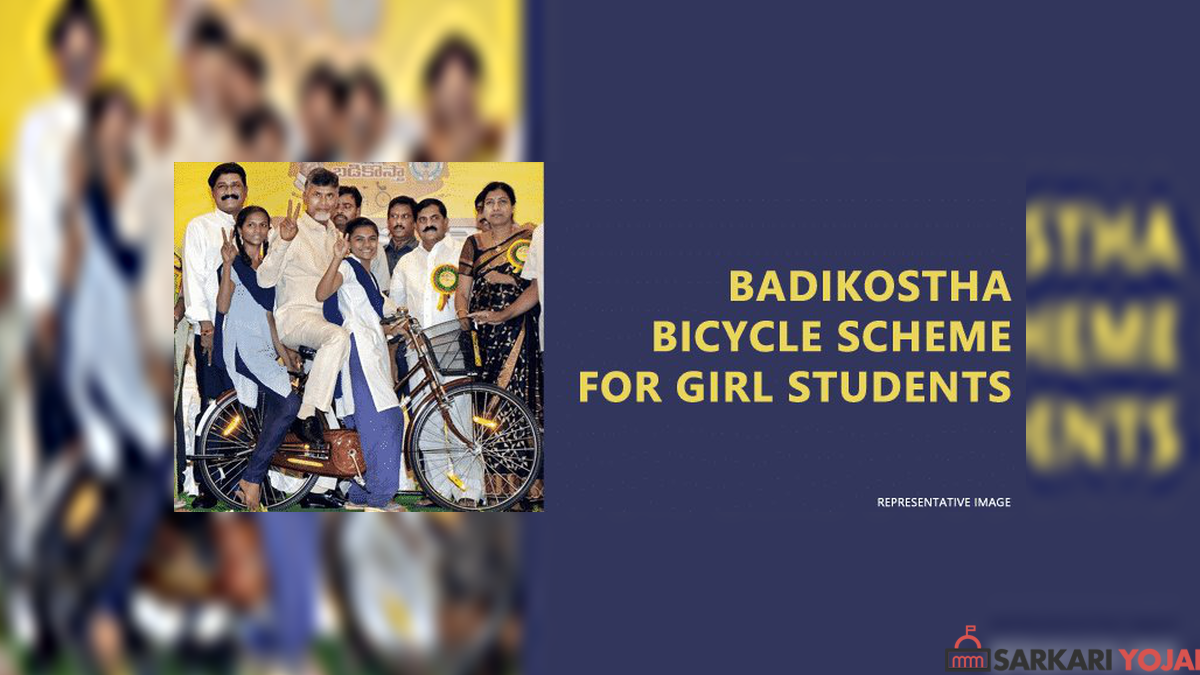