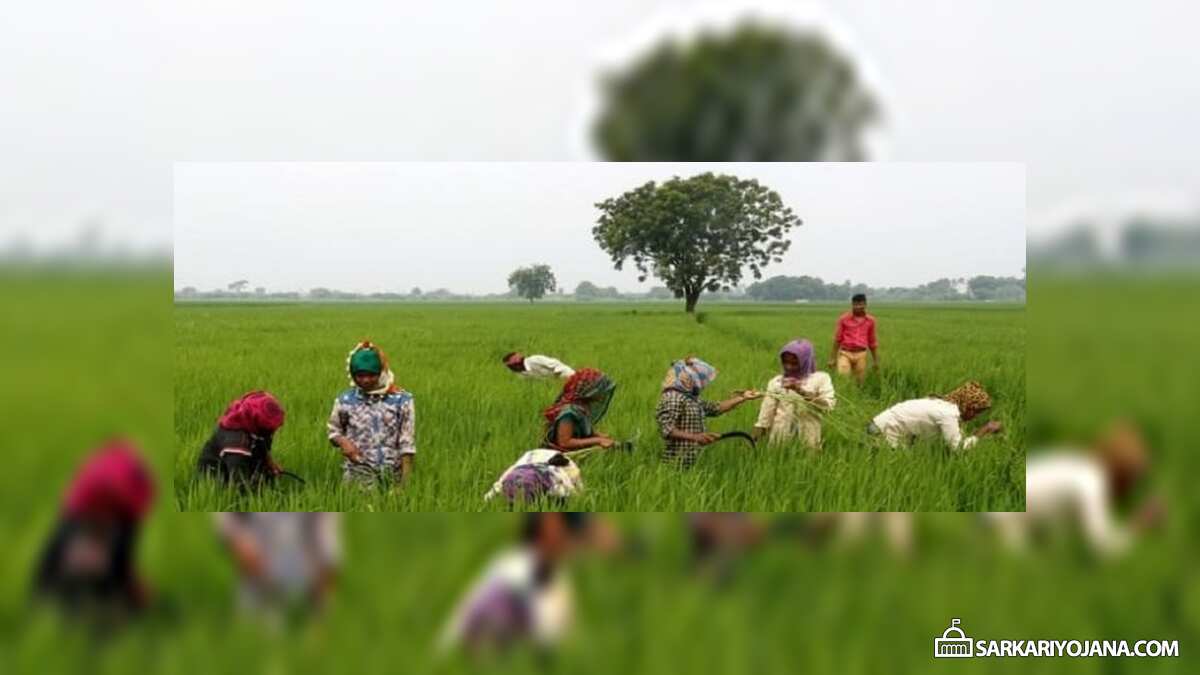 Assam government has launched a Credit Linked Subsidy Scheme (CLSS) for farmers. The cabinet committee of state has previously approved Assam Farmer’s Credit Subsidy Scheme 2018. Under AFCSS scheme, govt. is going to provide reimbursement of 25% of loans taken or repaid by farmers in the current financial year. The limit for reimbursement amount is Rs. 25,000.

CM has launched this scheme on Krishak Swahid Divas to honor the martyrdom of around 140 peasants who sacrificed their lives in 1894 protesting against increased land tax rate and other exploitation by British Raj. CM has also given cheques bearing the state govt’s contribution to the scheme to SBI which in turn would credit the subsidy to the bank accounts of the beneficiaries.

The state government of Assam is committed to the empowerment of the farming community and so is launching the AFCSS scheme.

Assam Farmer’s Credit Subsidy Scheme is going to cover around 4 lakh farmers and will be implemented with an outlay of Rs. 500 crore. Assam CM Sarbananda Sonowal is taking several measures for economic and social development of the farmers. This scheme has 3 different plans in it which are been described below:-

The state govt. is making elaborate plans for the growth of agriculture as this sector contributes around 19% of the states GDP.

These 2 schemes for farmers in Assam aims at Doubling Farmers Income by 2022. Moreover, CM also laid special emphasis on a team comprising of farmers, bankers and government representatives. This team would provide financial assistance and logistic support to farmers which would result in enhanced agricultural output and will also help the agriculture sector to increase its contribution in GDP.

There are 0 comments on this article | leave a replyTags: Interest Subsidy Scheme

Related Content
« हरियाणा रूफटॉप सोलर पावर प्लांट सब्सिडी योजना – सौर पैनल के लिए hareda.gov.in पर ऑनलाइन आवेदन करें
Punjab Smart Village Campaign to Improve Rural Infrastructure Approved by Cabinet »
VIEWS:
Disclaimer & Notice: This is not the official website for any government scheme nor associated with any Govt. body. Please do not treat this as official website and do not leave your contact / personal such as Aadhar Number or Mobile No. information in the comment below. It is not possible for us to reply to each comment/query, neither we can address the complaints regarding any scheme. We request all our visitors to visit the official website of the concerned department / authority for any complaint, query about the scheme / information published on this website.