All the candidates can check the process of how to apply for ration card online in Goa by filling Annexure H pdf. In addition to this, people can perform Goa Ration Card Form PDF download and submit it to the concerned authorities to get their name included in the Goa Ration Card Data and thus in the new Ration Card List.

Rashan Card is an essential document issued by ePDS department in Goa to avail benefits of most of the state sponsored government schemes. Also, people can get rashan at subsidized rates through these ration cards from fair price shops (FPS) located nearby.

Application for Inclusion of Name in Ration Card Goa

Below is the complete process on how to apply for new ration card in Goa:-

Important – For detailed information on the ration card procedure, click at the link – How To Apply for Ration Card Online in Goa. The new ration card in Goa would be issued by the concerned authority to the applicant within 7 days from the date of application.

Here we are providing you the complete list of documents required while applying for a ration card in the state of Goa:-

There are 3 kind of Ration Card which are currently existing in the state of Goa:-

Benefits of Applying Online for Ration Card in Goa

Here are the following benefits of obtaining ration card in the Goa state:-
— Ration card in Goa enables people to purchase grains and fuel from Public Distribution System (PDS) shops at subsidized rates.
— Goa Ration Card can also get used as authoritative document such as driving licence, voter ID card and other reports.
— It could also be used as one of the documents to obtain death and birth certificate from the state government authorities.

Ration card is a legal document which every state government in India provides to residents to purchase subsidized food commodities such as wheat, rice, kerosene and LPG. The Department of Civil Supplies & Consumer Affairs in Goa has the responsibility to issue ration card to its residents. Ration card can also serve as primary identity of a resident’s name, age, and nationality. 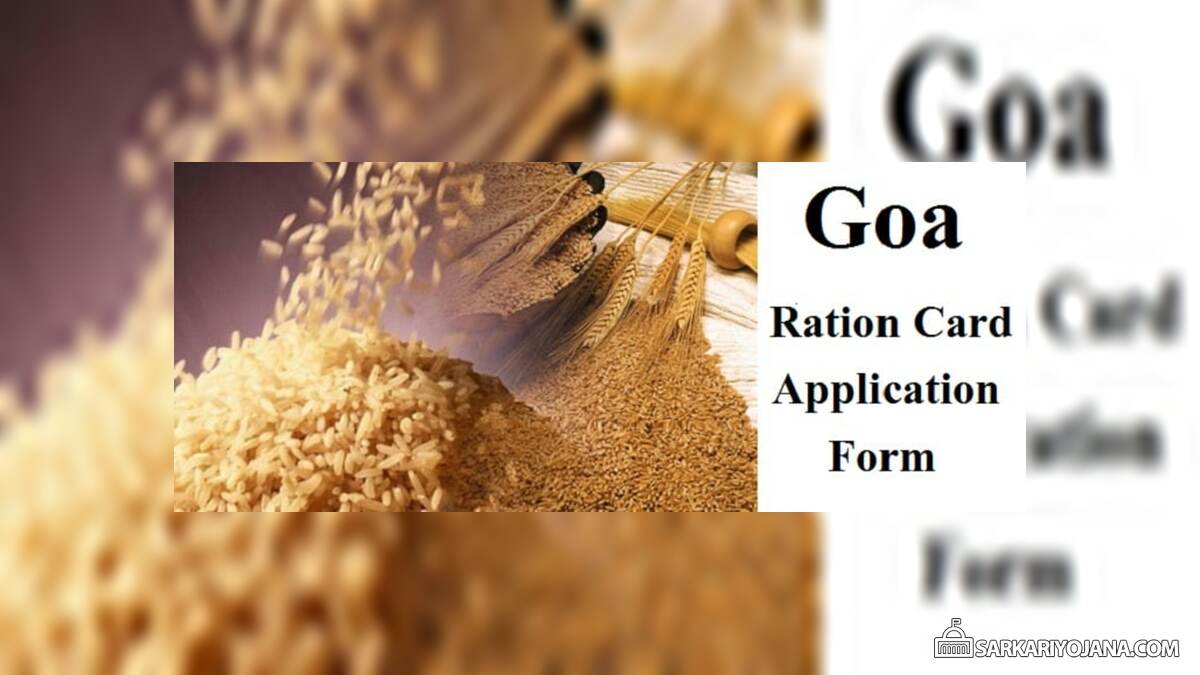