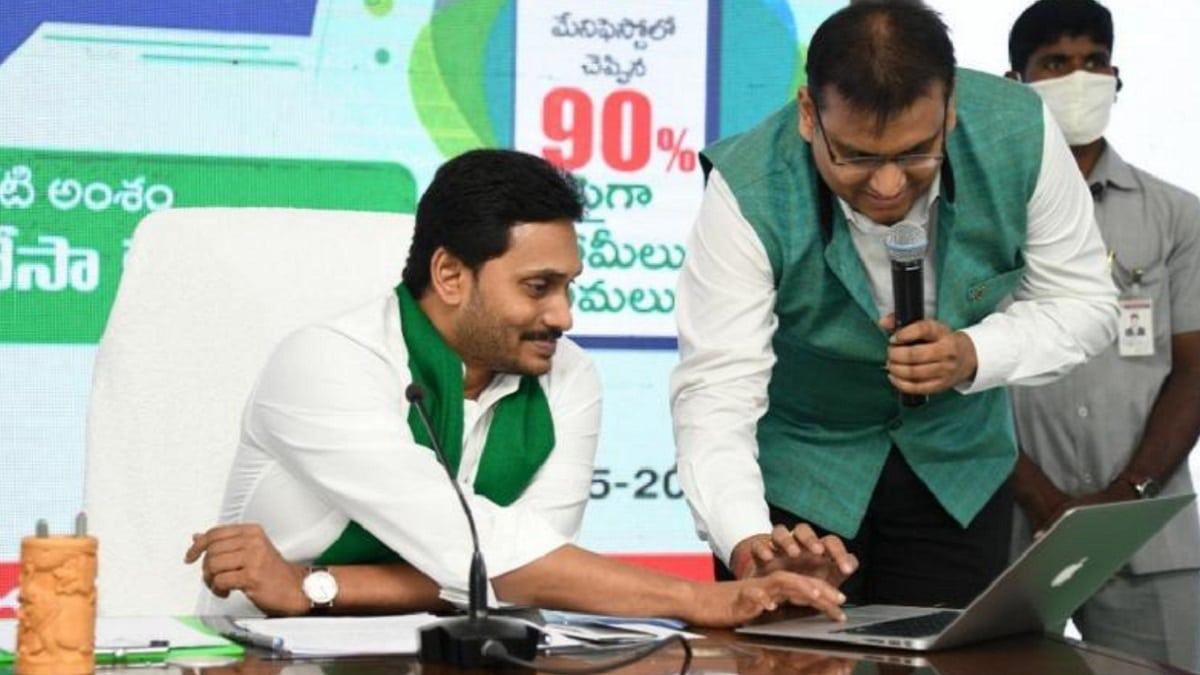 This AP Rythu Bharosa Kendralu (RBK) scheme will enable farmers to check real-time market price and help them in placing orders for agricultural produce. Rythu Bharosa Kendras in Andhra Pradesh will also be selling products tested, packed and graded by the AP state government. Moreover, CMAPP app is also developed as a tool to monitor agricultural activity at the farm level.

The important features and highlights of AP govt. Rythu Bharosa Kendras (RBKs) Scheme are as follows:-

The chief minister said the state government will further increase the number of services available at the Rythu Bharosa Kendra. CM also launched an integrated call centre with the number 155251 for farmers to get their grievances redressed.

As mentioned earlier, CMAPP stands for Comprehensive Monitoring of Agricultural Prices and Procurement. AP CMAPP mobile app can easily be downloaded from the google play store on android smartphones. The important features and highlights of this app are as follows:-

A) CMAPP mobile app showcases all data relating to the cost, procurement and marketing facilities of the farmers for their agriculture produce. Thus this app will monitor agricultural activity at the farm level.

B) CMAPP will give the authorities the scope to attend to distress calls by intervening at the village level itself. Moreover, market intelligence report will be filed by Village Agricultural Assistant (VAA) every day.

C) This report filed by VAA will consist of daily updates pertaining to every single aspect of agriculture in a particular village.

D) If the report suggests that the village is in distress, the officers at the district and state level who will be monitoring these reports using the tool will direct the VAA to intervene or suggest alternative solutions to the problem.

E) This mechanism will ensure a much faster and localised intervention by the government, thereby resulting in the authorities being able to solve most if not all problems faced by the farmers.

CMAPP empowers and entrust respective officials of the state to monitor & review village level agriculture conditions including the sale and procurement of crops on a daily basis. All the joint collectors assigned with agriculture department will be trained through a quick session on the use of the CMAPP app.

The YSRCP-led Andhra Pradesh government said it has fulfilled 90% of its poll promises within one year of its rule and spent about Rs. 40,139 crore for various welfare schemes. These scheme had benefited 3.57 crore people and creating over 30,000 jobs in the state.