*** Language of Writing of this article is as of 1 October 2017 *** The state government of Andhra Pradesh has published the list of its NTR housing scheme beneficiaries on the official website of the scheme at apgovhousing.apcfss.in. About 1 Lakh beneficiaries would be getting handover of their homes on Gandhi Jayanti on 2nd October. The state government would inaugurate about 1 Lakh houses under the NTR rural housing scheme on October 2.

The houses under NTR housing scheme which will be inaugurated on 2nd October have been constructed in 9,835 villages and in 884 wards. The government is celebrating the day as NTR Housing Nuthana Gruha Pravesa Mahostvam. Below is the complete procedure to view the list of beneficiaries of NTR housing scheme on https://apgovhousing.apcfss.in.

STEP 1: To check NTR housing scheme list, visit the official website of Andhra Pradesh State Housing Corporation at https://apgovhousing.apcfss.in
STEP 2: Click the “GRUHA PRAVESA MAHOSTVAM BEN LIST” button.
STEP 3: No, on the next screen, select the function type and the name of the scheme from the drop down box and click on “Get Report” button.
STEP 4: Click on any of the links in the data table to view the respective results. Keep clicking the links once you get the actual list of NTR housing scheme beneficiaries with their name, ID and other details.
STEP 5: To export the NTR housing scheme beneficiary list in the MS excel format, click the “Export to Excel” button below the data table.

The state government of Andhra Pradesh is celebrating NTR Housing Nuthana Gruha Pravesa Mahostvam on the occasion of world habitation day and Gandhi Jayanti on 02 October 2017.

Now we will tell you about the latest updates on AP YSR Housing Scheme in Andhra Pradesh state as NTR housing scheme now stands closed. The language of writing is as of the update date.

Chief Minister YS Jagan Mohan Reddy virtually inaugurated the YSR Jagananna Colonies project, under Navaratnalu-Pedalandiriki Illu. A total of 15,60,227 houses will be constructed at a cost of Rs 28,084 crore in the first phase. After distributing free house site pattas to 30.76 lakh beneficiaries from poor and downtrodden sections in the state, the state government has now embarked on constructing houses for them in a phased manner with the help of Pradhan Mantri Awas Yojana.

To ensure that works are executed with clockwork precision, the CM announced appointment of the fourth joint collector in all the 13 districts. At present, there are three joint collectors in each district taking care of the implementation of various welfare and development initiatives of the state government.

CM mentioned that “It is a yet another step towards fulfilling the long-cherished dream of the poor—owning a house. Foundation stone laying ceremony of the houses will continue till June 10 amid strict Covid guidelines. In the form of houses and house sites, our government is providing permanent valuable assets to the poor and downtrodden.”

The chief minister said construction of the houses will be taken up in two phases, and each phase will be completed in one year. “The first phase, in which 15.60 lakh houses will be built, will be completed by June 2022; the second phase will commence soon after. Construction of 28.30 lakh houses at Rs 50,944 crore will be taken up,” he explained.

AP Pedalandariki Illu Housing Scheme Launched by Andhra Pradesh government. The state govt. will take up the construction of 28.30 lakh houses at a total cost of ₹50,940 crore.

The scheme would be implemented under the aegis of Pradhan Mantri Awas Yojana – Urban, a flagship affordable housing scheme of central government. Under the PMAY-NTR nagar housing scheme, a total of 1.93 lakh houses would be constructed for poor in urban areas of the state out of which 41,000 would be independent houses.

As per the Ministry of Housing and Urban Poverty Alleviation, construction of 1,20,106 houses in urban areas of Andhra Pradesh under PMAY has already been sanctioned. The government aims to construct about 2 Lakh homes by the year 2022 in AP urban areas. The total cost of the construction of homes would be about Rs. 11,530 Crore.

The central, state governments and urban local bodies are also inviting offline and online applications for PMAY demand survey in their respective cities/areas for selection of beneficiaries. The interested eligible candidates can also fill the online assessment form for PMAY on pmaymis.gov.in, official website of Pradhan Mantri Awas Yojana – Urban.

Application forms for PMAY through CSC can also be submitted by the interested eligible candidates with a minimal cost of Rs. 25 per application.

PMAY-NTR Nagar Scheme has been announced by the government of Andhra Pradesh to provide affordable houses to urban poor under the center’s flagship housing scheme Pradhan Mantri Awas Yojana. Under the PMAY-NTR Nagar housing scheme, the state government would construct about 1.93 Lakh houses for the urban poor in the state. According to the chief minister of Andhra Pradesh, the government has laid foundation stone for construction of 1.20 Lakh affordable homes under Pradhan Mantri Awas Yojana in 38 cities and towns of the state.

AP govt. is going to build 4,00,000 new affordable homes with NREGA funds under NTR Rural Housing Scheme in 2019-20 fiscal year. The beneficiaries will include members from the marginalised communities. The unit cost is fixed at Rs. 2 lakh for SC and ST beneficiaries and Rs. 1.50 lakh for other beneficiaries. Cabinet committee is also going to construct 35k new houses under Anantapur and Hindupur Urban Development Authorities.

In order to encourage setting up of education and health institutes in Tirupati, Amaravati and Visakhapatnam, cabinet decided to give lands to such institutes at cheaper rates than existing market prices. This decision would assist the 3 cities to become education hubs and CM has directed officials to prepare an action plan in this regard.

The cabinet meeting has decided to include new drought mandals in the state along with the already announced drought mandals. Cabinet committee will provide allowance to 90,765 weavers during rainy season (monsoon) for 2 months and each family will get Rs. 2,000 per month. GoAP will also install solar panels at all the irrigation canals with PPP models enabling access to solar energy for all lift irrigation schemes.

The state cabinet has also sanctioned 35,000 more affordable houses for villages under Anantapur and Hindupur Urban Development Authorities. While addressing the media on the decisions of cabinet decisions, Information and Public Relations Minister Kalava Srinivasulu has given this information on 5th October 2018. 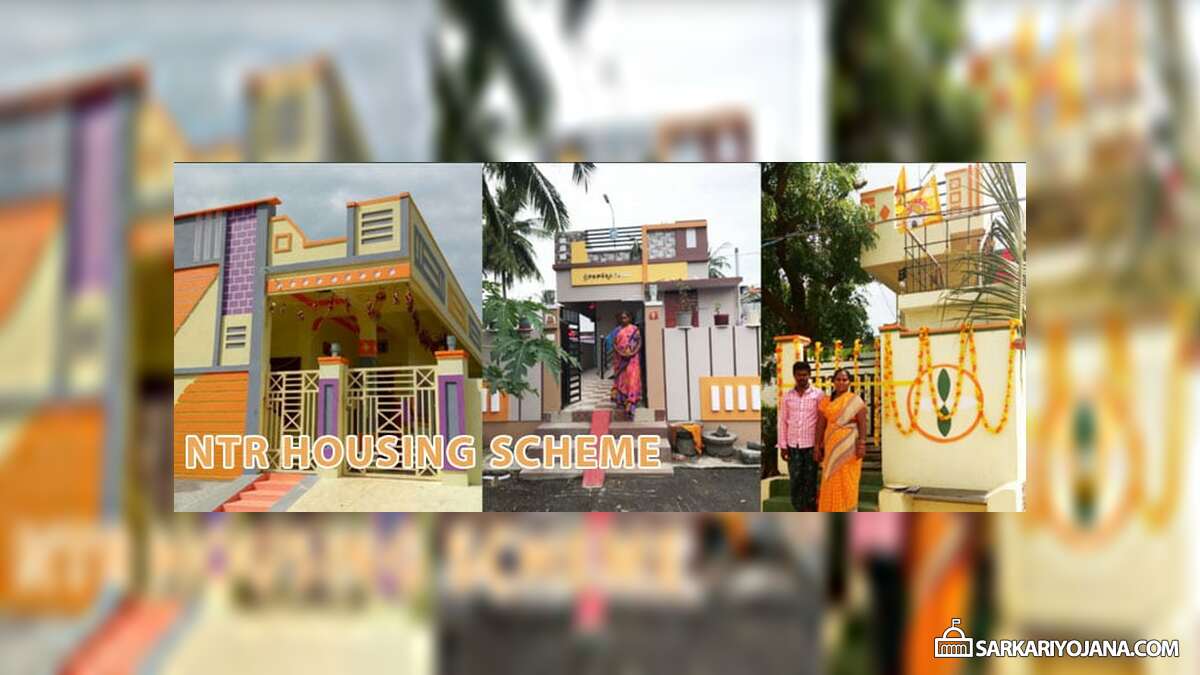