Recently, Karnataka govt. has announced to construct 7 lakh more house under the Pradhan Mantri Awas Yojana in the state. Government has said that it has built 12.5 lakh house over the past 4 years. Under the scheme govt. has announced subsidy to each shelter-less beneficiary. The houses given will be owned by females or jointly with males.

PMAY was launched in 2015 to provide a shelter to all with the help of state and UT by 2022. The main objective of the scheme to provide houses to the slum dwellers and urban poor by the year 2022. The affordable houses for weaker section are being provided under the PMAY scheme.

The govt. would offer a subsidy amount to Economically weaker section (EWS) for the purchase of Eco-friendly house for themselves and their family under the scheme. The subsidy amount limit may be from Rs. 1 lakh to Rs. 2.5 lakh.

The survey has been conducted in many parts of the country to construct the houses under the scheme. The scheme aims to construct more than two crore houses throughout the country in seven years. The scheme would target poor families and people living under Economic weaker section in urban areas across the country. 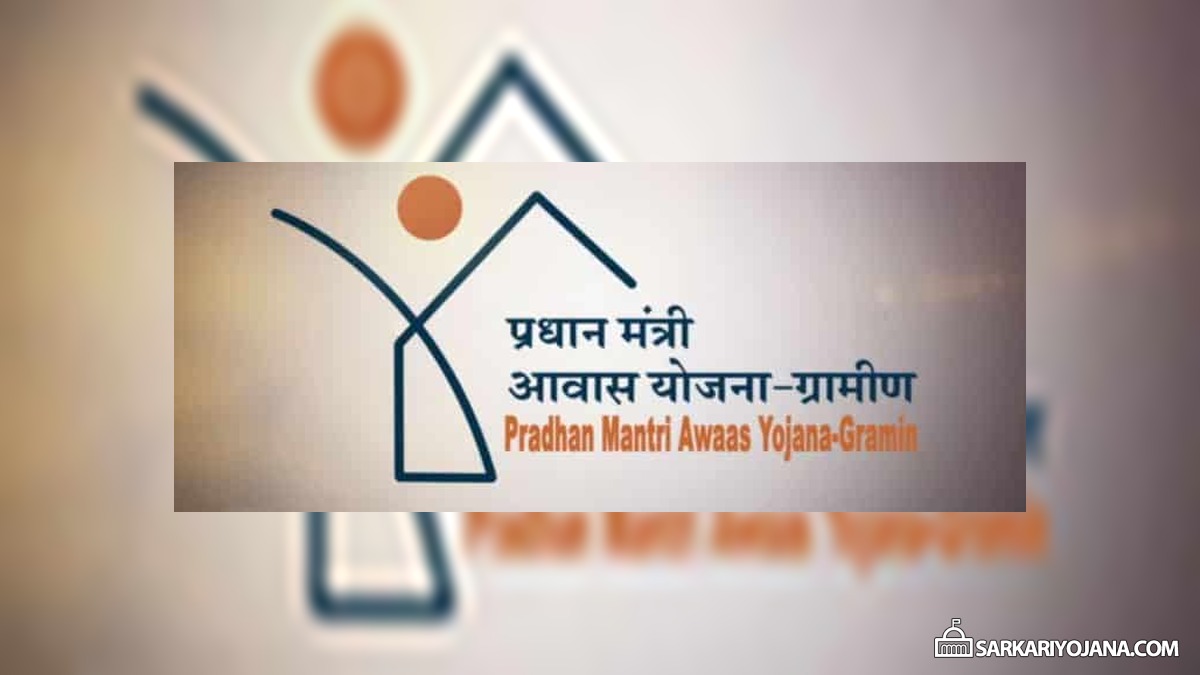