Maharashtra govt. will supply 1 lakh solar-powered agricultural pumps at highly subsidized rates to farmers on the similar lines of central govt's Atal Solar Krushi Pump scheme with an outlay of Rs. 3,426 crore for FY 2018-20 to incentivise farmers & to reduce the state's burden on subsidy, MEDA will be the nodal agency for implementation 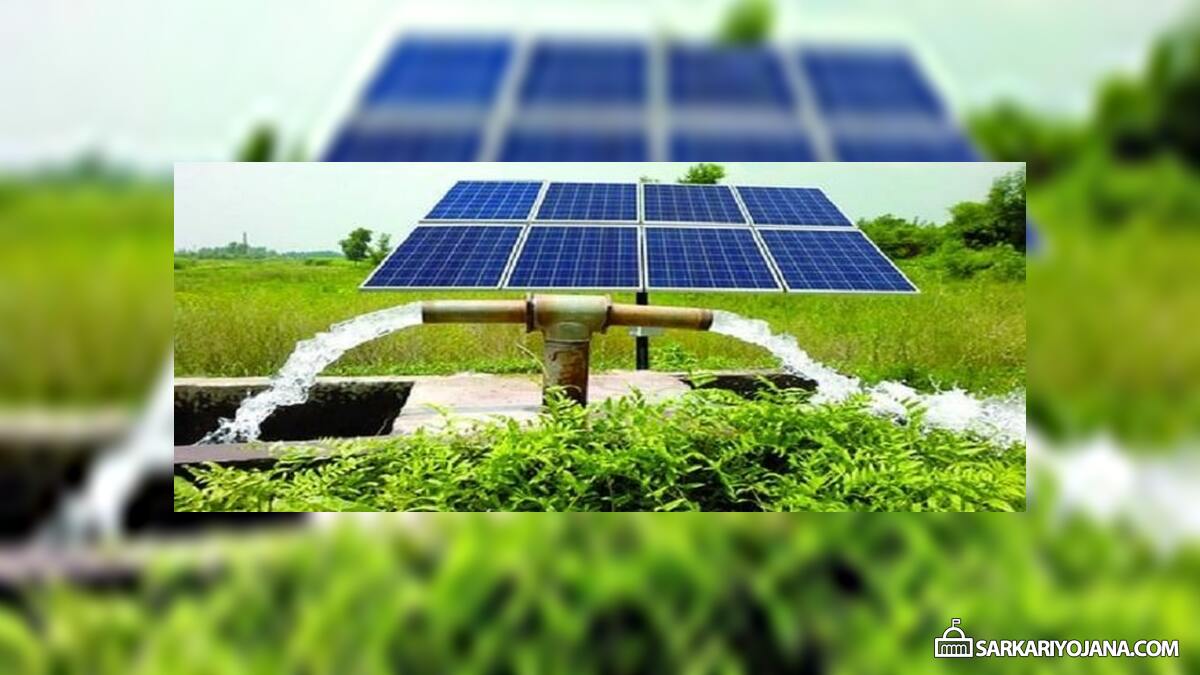 Maharashtra govt. has now announced an ambitious plan to supply 1 lakh solar-powered agricultural pumps at highly subsidized rates to farmers. Solar pumps is modelled on the lines of central govt’s Atal Solar Krushi Pump scheme will would cost. 3,426 crore. This scheme is a biggest populist measure next after the farm loan waiver scheme which had been rolled out in June 2017 and the project aims to incentivise farmers and to reduce the state burden on subsidy.

The state govt. has made it clear that the additional burden will be raised through off-budget borrowings or by raising taxes on electricity for all consumers. Maharashtra Energy Development Agency (MEDA) is the nodal agency for the solar project.

Maharashtra govt. is working out on the estimates following directives issued by CM Devendra Fadnavis in this regard on 3 October 2018.

The distribution of solar powered agricultural water pumps to 1 lakh farmers will imply a huge burden on the state government. Now due to the financial constraints, the state govt. has planned to split the implementation of state-sponsored project over 2 financial years to reduce the annual burden. Subsequently, the MEDA has proposed distribution of 50,000 farm pumps in 2018-19 and an equal number in 2019-20 to bring down the annual burden to Rs. 1713 crore.

The state govt. can absorb Rs. 434 crore which includes utilization of budgeted funds from the general budget (Rs 67 crore), the tribal sub-plan (Rs 150 crore), and the SC/ST sub-plan (Rs 217 crore). But still there remains a shortfall of Rs. 1279 crore for which govt. is considering 3 options:-

The state govt. on 3 October 2018 has cleared the proposal to supply 7,000 pumps at nominal costs to the farmers awaiting power connection. Maharashtra govt. is struggling to recover farm electricity arrears which had previously announced a long term plan to shift its 45 lakh farm consumers to solar grid within 5 years.

There are 3 comments on this article | leave a replyTags: Solar Subsidy Scheme

Related Content
« New Loan Scheme for Self Help Groups (SHGs) Planned by Karnataka Govt.
Rs. 20 Lakh Subsidy to Setup Modern Dairy Centres in Punjab to Boost Milk Production »
VIEWS:
Disclaimer & Notice: This is not the official website for any government scheme nor associated with any Govt. body. Please do not treat this as official website and do not leave your contact / personal such as Aadhar Number or Mobile No. information in the comment below. It is not possible for us to reply to each comment/query, neither we can address the complaints regarding any scheme. We request all our visitors to visit the official website of the concerned department / authority for any complaint, query about the scheme / information published on this website.